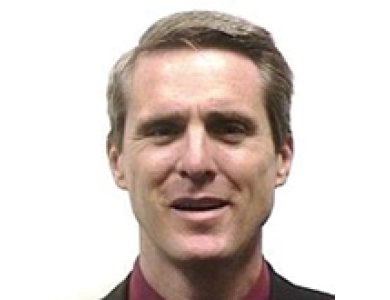 As the Senior Research Director for Europe, Perry is responsible for growing sustainable collaborative research relationships in the region.  He leads several Regional Research Managers canvassing Europe, in addition to a team of Clinical Scientists supporting investigator-sponsored studies.  Perry and his team play an essential role in answering GE Healthcare’s strategic research needs while supporting timely company and regional initiatives.

Perry began his career with GE Healthcare in 1988 as part of the company’s Edison Engineering Program.  He then held several engineering leadership positions in Europe and the US for X-ray and MR modalities.   In 2002, he became the Strategic Account Director for Stanford University where he managed the “Destination Digital” program overseeing diagnostic imaging and IT product deployment.  In his latest assignment as Regional Academic Research Manager for the US West Coast, he cultivated legacy research relationships with Stanford, UC San Francisco, UC San Diego, and University of Washington – and forged new partnerships with luminaries including Oregon Health & Sciences University and University of Arizona.

Finally, Perry has presented at numerous medical imaging society meetings and holds several patents in both MR and Healthcare IT related domains. 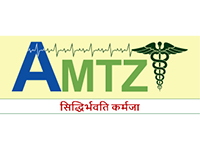 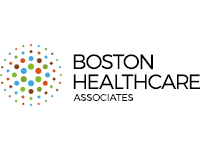 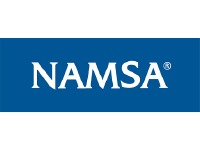 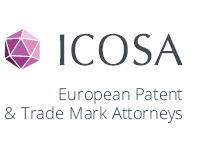 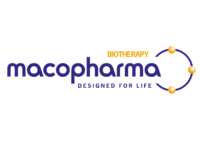 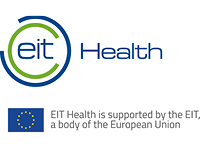 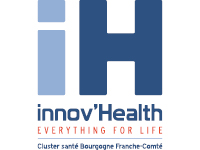 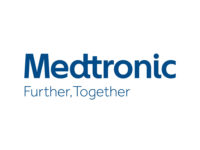